A Bumper Crop of Prayer Requests 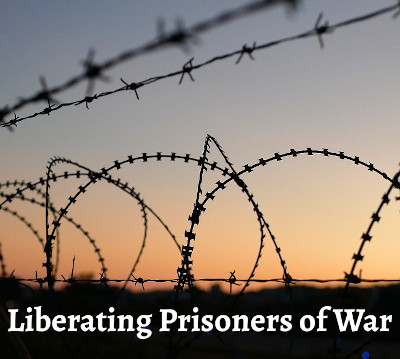 Part of our goal in spiritual warfare is to pray
for the liberation of the “hard cases.”1

Remember last newsletter when I casually asked you to send along any prayer requests you might have? I remember for sure because — overnight! — my daily prayer list grew by almost 30 people. So September 2021 became special because of the extended, focused concentration on prayer.

Most of the new names on the prayer list were of those suffering from the coronavirus, some hospitalized, a few in intensive care. One brother had to be re-admitted both to the hospital and to ICU. Thankfully, he’s home again. But for one sister, “Home” was going to be with the Lord. I’m grateful to God that I’ve been able to check everybody else off the list, save for a handful whose recoveries are long-term affairs.

I know we were only a few among many who were praying, so we don’t “take any credit” for the outcomes. But it was a blessing to know that we were a small part of a “prayer team” assembled around each sufferer. And it was good spiritual discipline to “double down daily” and check in with victims frequently. If “the effectual, fervent prayer of a [single] righteous man availeth much” (James 5:16 kjv), how much more effective is it when we together insistently and importunately gather before God’s Throne on behalf of other members of Christ’s Body?

With all the encouragement of answered prayer, I looked at the “harder cases” on my prayer list. One of my frequent prayers is, “Lord, HOW should I pray for this person or this situation?” My experience from over 53 years as a Christian tells me that a single rhema-word of prayer-guidance from the Holy Spirit yields far more tangible results than me claiming hundreds of “promises” of hopeful, but uncertain, applicability. “We do not know how to pray as we should, but the Spirit…!” (Romans 8:26).

Anyway, I asked the Lord for guidance about two “hard cases” who have been on my list for a while, and I have been encouraged by receiving fresh prayer-directing counsel from the Holy Spirit out of the Scriptures. This has allowed me to pray with more particularity and renewed faith. I share here what I’ve learned because it might be a help to you as well with your “hard cases.”

My “hard cases” are two young (well, nearly middle-aged, now that I think about it) men. Of one, we might say that for years his mind has been “meth-ed up” (though it’s not at all a humorous matter), and the other has suffered similarly by abusing other drugs. They hear voices. They live in fear and mental torment. They are agitated, paranoid, and can’t function in society. They might not be as “far gone” as the “Gadarene demoniac,” but they’re beyond the ability of their loved ones to reel them back in. 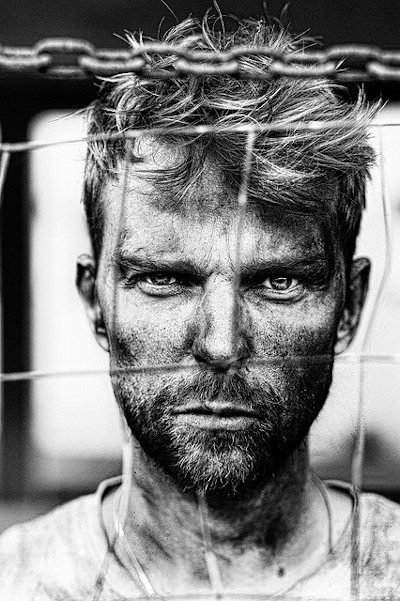 …25with gentleness correcting those who are in opposition, if perhaps God may grant them repentance leading to the knowledge of the truth, 26and they may come to their senses and escape from the snare of the devil, having been held captive by him to do his will.

So how do these hard cases “come to their senses” and escape the diabolical snare? The passage above makes it clear: Repentance. But not like we’d think, at least until we understand the wording.

Our general and proper idea of repentance is founded in the OT understanding of turning 180 degrees around and heading in the other direction. One side of repent in the NT carries the same idea: stop sinning and turn back to God. But how can a blinded, ensnared, “prisoner of war” hope for enough clarity in a “meth-ed up mind” to make such a choice? 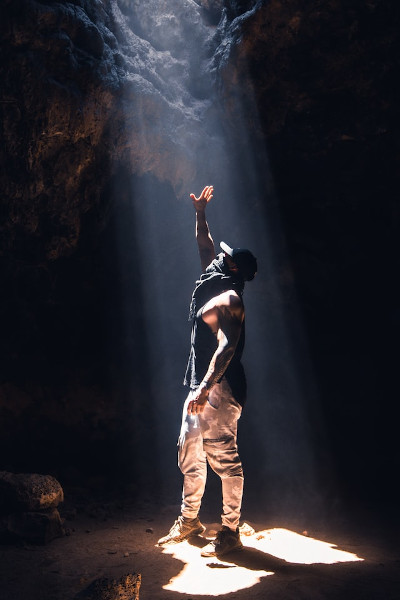 Repentance — metánoia — in the NT means a change of mind / viewpoint / thinking. (It’s the inner, worldview equivalent of its next-door neighbor in the NT Greek dictionary, the English equivalent of which is metamorphose, as in a caterpillar’s morphing into a butterfly.) In essence, a repentant man for the first time sees life, the world, his sinfulness, eternity, and eternal judgment from God’s viewpoint. But coming to that point, in a sense, is as futile as attempting do-it-yourself brain surgery. Such a thing would have to be a gift from God.

A gift from God? Yes, that brings up Paul’s main point from our key Scripture passage: God granting them repentance in order to acknowledge the truth and escape the snare. (This concept of God “granting” repentance is also found in Acts 5:31 and Acts 11:18.)

So on the basis of this passage, how are we to pray? That God would send a penetrating, piercing beam of truth-light into darkened, captive minds. That’s God granting repentance, that is, an awakening to what and Who is Truth. For however long that light illuminates their darkness, the “prisoners of war” are granted that mind-changing perspective that defines NT repentance. I see this in the picture of Peter’s prison-cell deliverance: “a light shone in his cell” (Acts 12:7). By means of that beam of light the prisoners can awaken, see and escape the snare, turn (the other definition of repent) away from captivity, and follow the beam (i.e., walk in the light) back to its Source.

Is there a better, more effective way to pray for the “hard cases,” these prisoners of war? Maybe. But many have been praying for these men for a long time, most often without visible results. So my focus is that by means of this “beam” from the One who is light, these men might be granted repentance — a clear view of their spiritual condition and of the One who can deliver them — in order to escape the devil’s snare. I don’t want to name these fellows (though some readers may know who they are); I’ll just call them West Coast P.O.W. and East Coast P.O.W. Join us in prayer for them if you’re led to do so.

Yes, there’s been a lot of prayer going up, but that doesn’t begin to cover the past month, which included: 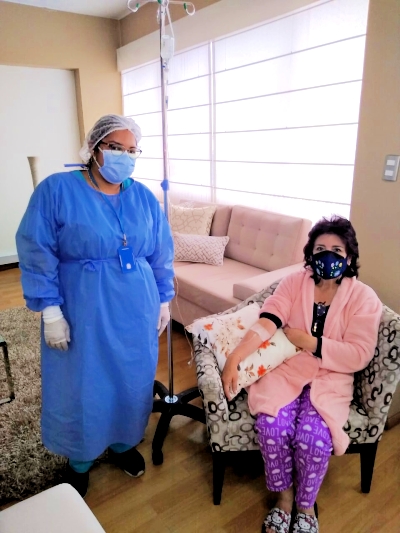 Pastora Janine receiving
one of her pre-surgical treatments4

We’re so thankful for your love and support and your willingness to pray with us. And we’re more than willing to pray with you. You can hit “reply” and share your prayer request. We’ll bear it up with you to the Throne.