How I praise Thee, precious Savior,
That Thy love laid hold of me!
Thou hast saved and cleansed and filled me
That I might Thy channel be.
Chorus:
Channels only, blessèd Master,
But with all Thy wondrous power
Flowing through us, Thou canst use us
Every day and every hour. 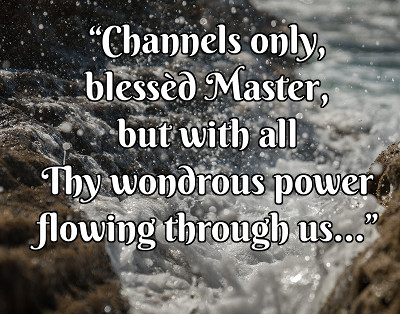 It’s not just a song; it’s an evangelistic lifestyle!1

Praise God for His wonderful supply! This month He presented us with an unexpected opportunity to send COVID-19 relief funds to five Latin American countries. A few of you became “channels of blessing” to make this possible. My heart has been singing Mary Maxwell’s lovely hymn Channels Only all month. “Channels” is a song Denise and I have come to sing together when we prepare to minister at a certain location here in Virginia. Now it seems we’re to apply the song and its message to Central and South America!

How the “Channel-ful” Came About 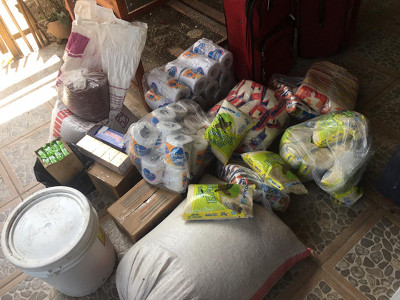 A hint of what’s already in motion:
Food purchases by Bro. Zeledón in Ocotál, Nicaragua…2 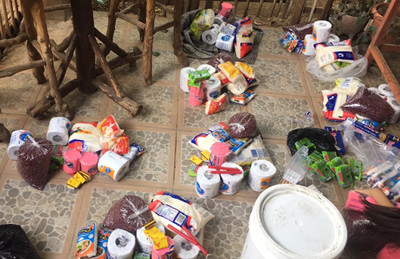 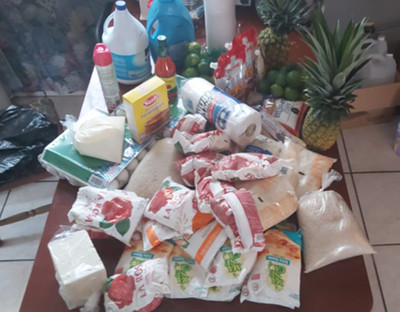 Just a channel full of blessing
To the thirsty hearts around,
To tell out Thy full salvation,
All Thy loving message sound.

In last month’s newsletter (Praying for Friends in “Heavy Gravity”) I shared about the need in Latin America. The Lord didn’t give me a release to ask for funds, but He had that all taken care of!

Less than one hour after I hit the “send” button on the newsletter, a brother contacted me about making a large contribution. About an hour after that, he texted me again, asking if he could augment that gift with another contribution toward a particular pastora’s upcoming back-surgery expenses.

As a Fellowship, we had already designated a “tithe” for missions from a memorial gift given over the summer.

And just last week, a contractor who was doing some external repairs on our home heard about our efforts to send relief monies to the needy in Latin America, and he and his business contributed even more. That brought our total to $3,200. Compared with large Christian benevolence ministries, that might be “chicken feed,” but we were very blessed and thankful to have this opportunity to help our brothers and sisters in need, and our desire has been to steward — to channel — this blessing in the most effective, Spirit-led way possible. 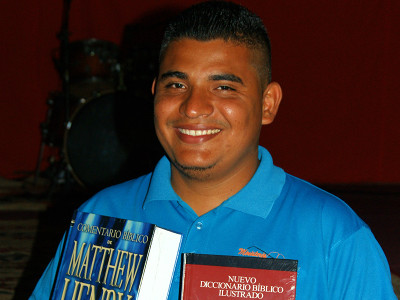 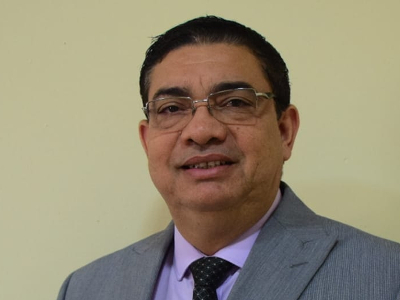 So I spent quite a bit of time early in the month making discreet inquiries about the situation and needs in the various places where we minister. In addition to what I shared with you last month, I learned that Nicaragua (from which I had no report in August) was very hard hit:

The update from Pastor Francisco Olivo in El Salvador was encouraging:

Glory to God. We are well, thanks. The leaders are attentive to [the needs of] their members. Always in victory. All has worked for good. Many new converts and a new growth group for the start of a new church [plant]. GLORY TO GOD! 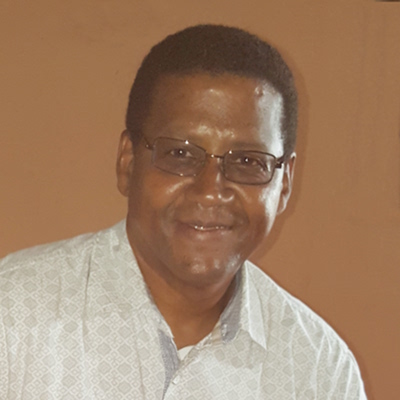 But in a later message, when he mentioned el golpe económico (“the economic blow”) the churches have suffered, I knew that we should include that group of churches, too.

As for all of the recipient leaders and their integrity: I have personally known all of them (except one) for 4-12 years. I have lived in their homes, eaten at their tables, ministered in their churches, and taken many a long ride with them. They are utterly trustworthy and live more sacrificially than most people I know. They care deeply for their pastors, their churches, and their unsaved neighbors.

The Flow to Various Channels 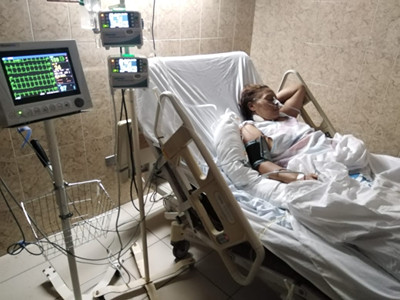 Here’s a perfect example of why we trust these brothers and give them Spirit-led latitude about how to distribute the funds. This sister from the Tegucigalpa church needed the equivalent of US-$122 for gallstone tests, so Pastor Alvarez supplied it through your gifts.9

Life and mindset are a bit different in Latin America, and as a result, the majority of my contacts don’t think to give their local “postal address.” Without such exact details, Western Union (WU) won’t transfer funds. And if something doesn’t match the ID presented, WU won’t turn over the money. So it’s been a painstaking process of teasing out what for most of our North American readers are matter-of-fact pieces of information.

The amounts we have sent to each country are based on information gathering, experience in each country, communicated need, and mostly on seeking the Lord’s mind. Here’s the country breakdown of the distribution: 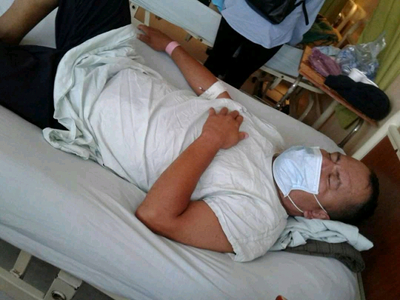 Here’s a brother from Pastor Alvarez’ Colonia Cuesta congregation who needed US-$81 for lung-problem treatments.10

That represents $2,700 shared. (Western Union transfer fees totaled an additional $45, but we absorbed those using our General Fund, so that the full amount can be sent for relief.) Another $500, designated for the above-mentioned surgery, will be sent to Perú once we’re certain that the first Western Union transfer for relief purposes was completed and received. (The other countries’ WU transfers took 60 minutes or less. Why Perú takes 5+ days, I don’t know!)

More “in the Channel” Next Month! 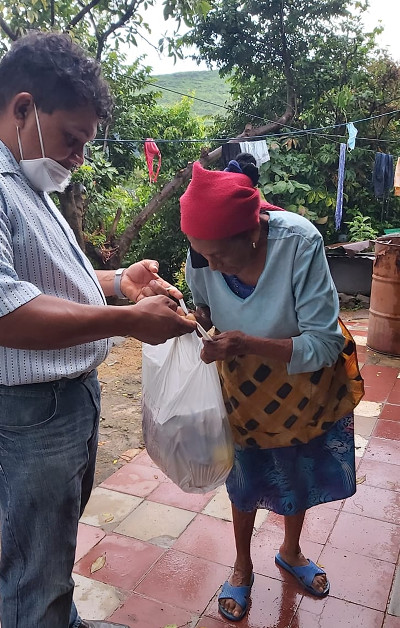 Pastor Alvarez wasted no time in starting food distribution, passing out food in the area surrounding his second church in Colonia Cuesta, a poor hillside-clinging neighborhood in the greater Tegucigalpa area.11

In the next few days we’ll be learning more about how all the monies will be used, but, as you can see from some of our photos, we already have received some feedback. I know the Baptists in Nicaragua are using their gift for food distribution, and the Pentecostals there will be meeting the needs of pastors’ widows and orphans — all blessèd, Scriptural expressions of God’s love. But how will these other faithful ministers interpret “where most needed” and “follow the leading of the Holy Spirit”? I can’t wait to find out, and to share country-by-country reports and photos with you in next month’s newsletter!

Thank you all for being “channels only” — of blessing, of prayer, of support, and of this special, merciful benevolence — for this ministry and these Latin American pastors and leaders. May the Lord’s blessing and “wondrous power” continue to flow through YOU “every day and every hour!”

Channels only, blessèd Master,
But with all Thy wondrous power
Flowing through us, Thou canst use us
Every day and every hour.

(Savor all the stanzas of “Channels Only” by clicking this link.)